Generalist engineer with a wide ranging focus. I was a principal contributor to our UI, from extending our native UI framework (internal EA technology) to architecting core pieces of our game specific implementation. I wrote a number of end-to-end implementations of core gameplay systems with both server (C#) and client (C++) components. I contributed significantly to extending our data pipeline and server/client messaging protocols. Lastly, I helped drive our integration of new releases of the core Frostbite engine during the last year on the project. 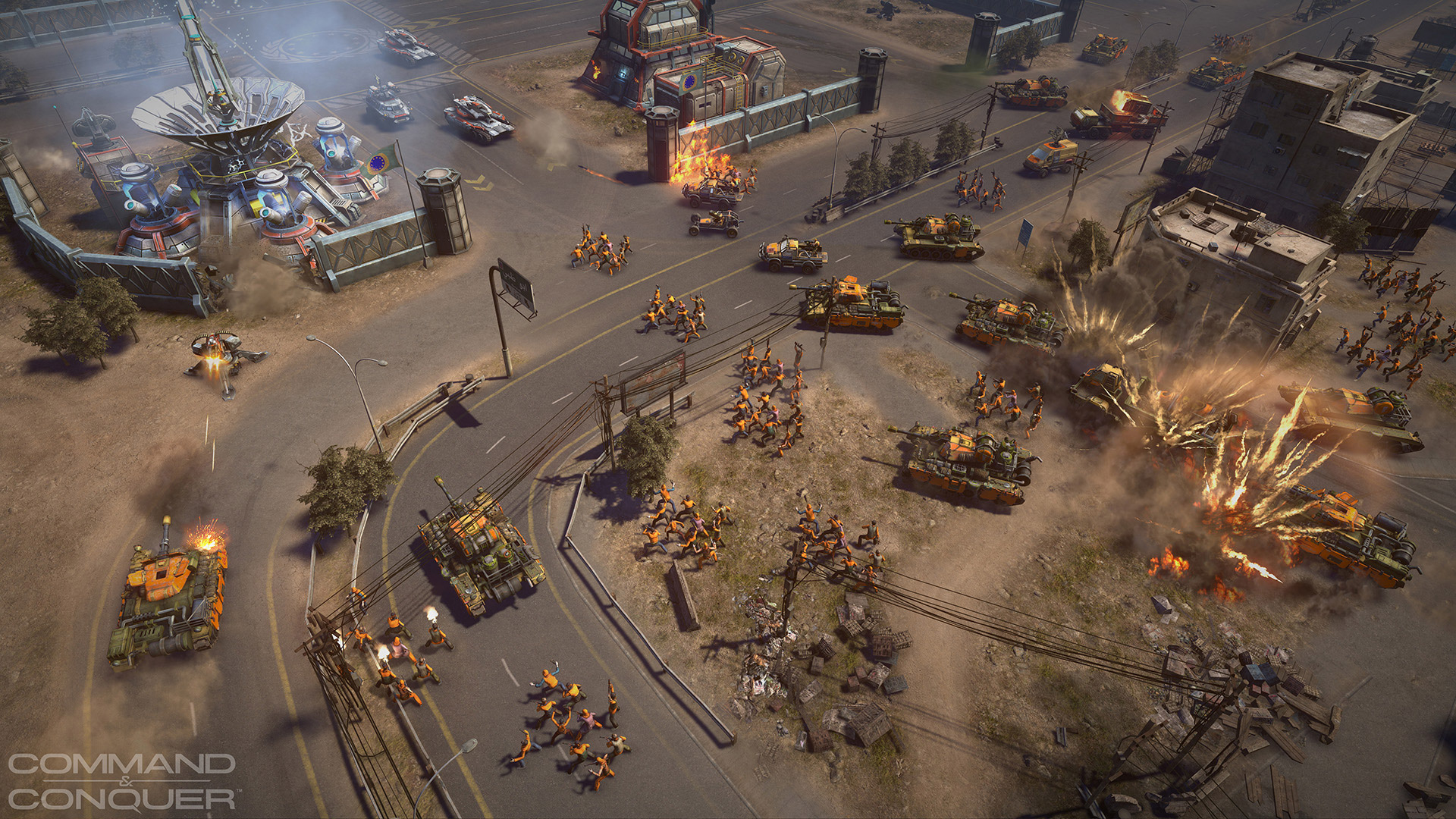