From the storytelling experts at BioWare comes Shadow Realms™, a new 4v1 story-driven Online Action RPG with dynamic co-op missions in a constantly evolving BioWare world. Join an ongoing adventure with new episodes released frequently. Experience the thrill of making your own choices as to the path you take through the story, uncovering new mysteries and revealing hidden twists unexpectedly as you progress. Fight as a modern-day Hero who suddenly awakens with magical powers and is pulled into a dark realm and centuries old battle. Team up with three other Heroes in adventures facing off against a fantastic array of demonic bosses and supernatural creatures in a raging war against the Shadow Legions to save all of humanity. Summon all your powers as you prepare to battle a player-controlled Shadowlord, who possesses the ultimate weapon – the human mind.

Generalist, full stack engineer with a primary focus on core gameplay systems. Responsible for: the end-to-end implementation of authentication and matchmaking; expanding the base UI feature set in our proprietary UI framework; the integration of several new versions of the Frostbite engine; working in close concert with designers to significantly expand the Frostbite (visual) scripting feature set and editor functionality; improvements to our camera implementation and feel; and the design and implementation of large game systems to power our story based content. I have significant experience in core EA technologies and love sharing that with others, both within and beyond the studio. 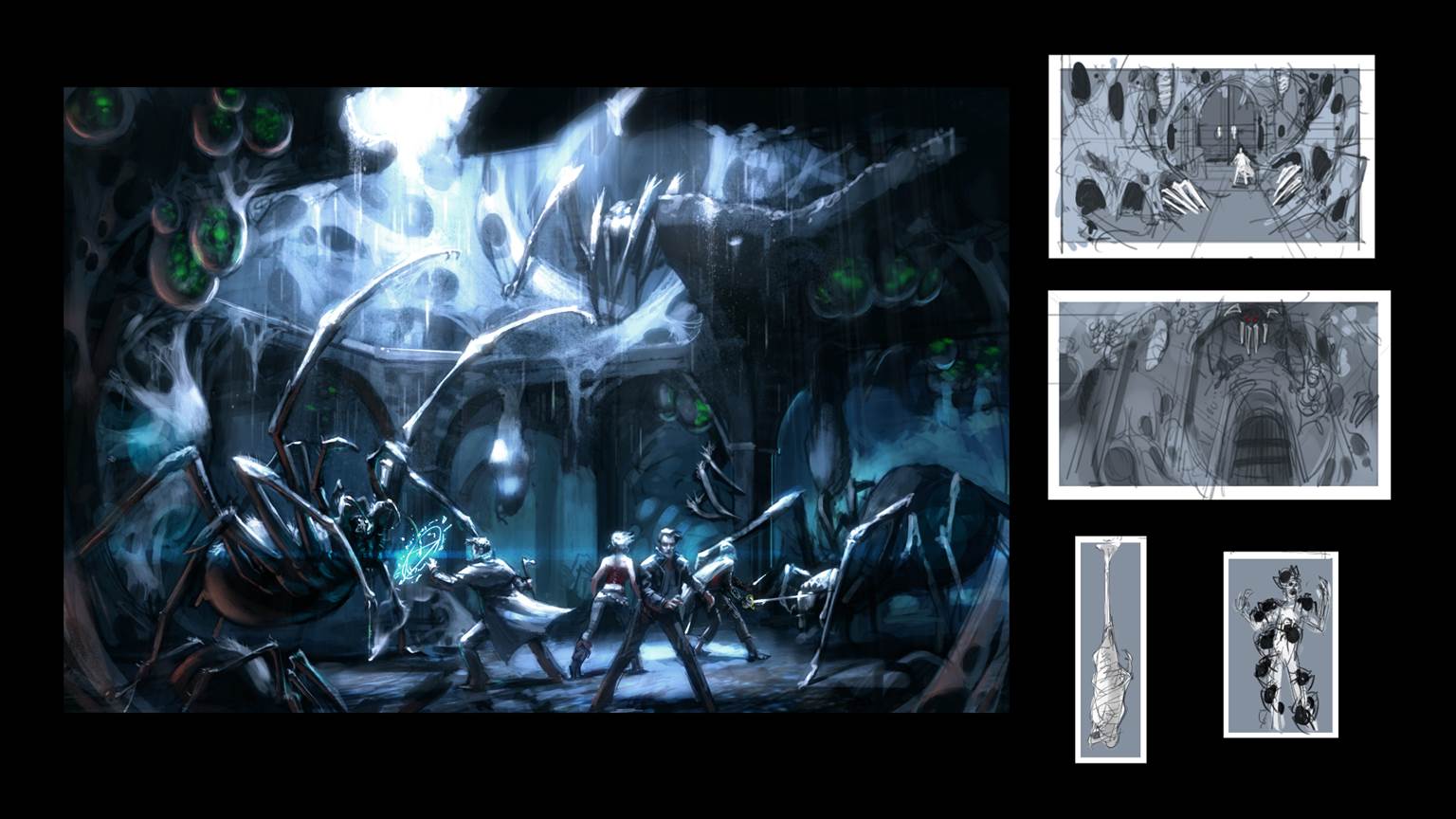